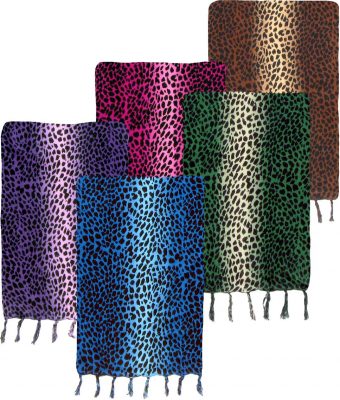 Do you think kids can only have fun when there are dozens of toys available? Or when they have access to video games? Actually, kids have a grand time when they can let their imagination have free reign. Sometimes the fewer the toys, the better the game.

Marci found this out by accident when she got stranded with three kids at a riverside campsite. Not one of the kids was Marciâ€™s. In fact, Marci didn’t have kids. Truth be told, kids made Marci nervous. What was worse, she barely knew these three kids. As she tells it, she did not volunteer to watch the kids.

It all started when she and the other campers were packing up to leave. Her friends and fellow campers, Mark and Leslee, parents of said kids, began to haul the kayaks to the trailer, a distance away. They called over their shoulders as they staggered along with the kayaks, â€œMarci, would you keep an eye on the kids for a minute?â€ Then they disappeared from sight. And didn’t come back.

As one minute turned into five and then ten, it became increasingly difficult to keep the kids close by. Thinking fast, Marci rummaged through her bag and found her sarong. She had brought it along as a cover-up and had only worn it once. â€œHey kids, look at this!â€ she called out. The trio trooped over to where she was securing one end of the sarong to the picnic table with a few heavy rocks.

â€œWhat are you making?â€ asked the oldest. â€œWhereâ€™s Mommy?â€ asked the youngest. Marci kept working. She, too, wondered where Leslee was, but she wasn’t about to let the kids see her nervousness. She continued with her project, securing the other end of the sarong to the ground with more rocks. Voila! A play tent.

The kids caught on immediately, diving into the tent and beginning a game that took their minds off their missing parents. The makeshift tent was a fort, then a pirate hideout, and finally a secret clubhouse. They played and played, much to Marciâ€™s relief, until Mark and Leslee reappeared, full of apologies. Â On their way to the car, they happened to discoverÂ a campers who had slipped down a bank and sprained his ankle badly. Mark had gone looking for a ranger and Leslee had stayed with the injured camper until help came. They both admired Marciâ€™s ingenuity and vowed to try it themselves in their backyard.